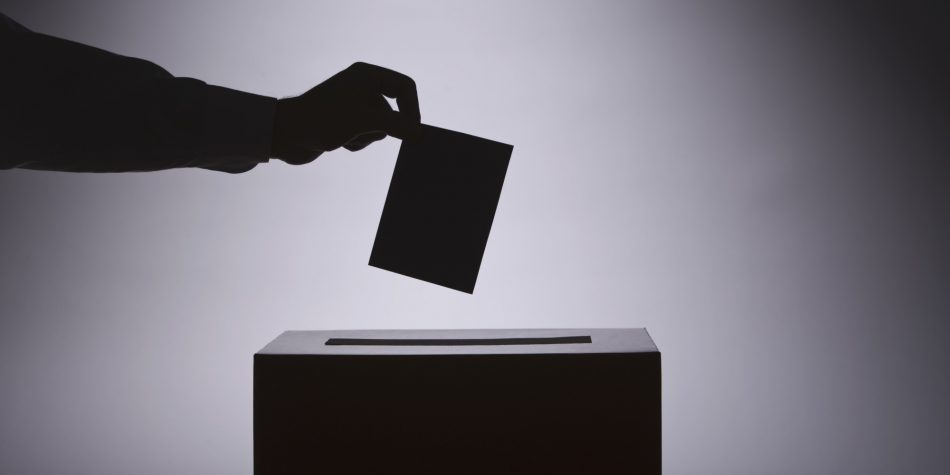 “Referendums represent a radical reduction of democracy to its most skeletal form: majority rule.  Too often, they are called in order to circumvent some obstacle thrown up by political or legal institutions … Whatever the intent, such referendums are an end run around the structures and safeguards of democracy.”  So wrote Freedom House in its 2017 Report Populists and Autocrats: the dual threat to global democracy. A truism that all those who supported the referendum of EU membership have discovered the hard way.  Not least the Prime Minister who today called for a General Election “to remove uncertainty” as the Brexit process proceeds.

Opinion polls look set to give the Conservative Party a relative majority in our winner-takes-all electoral system but what will the other political parties do – or even those Conservatives who voted to stay in the EU?

There has been a lot of talk about forming a ‘progressive alliance’ in the UK, an arrangement between non-Tory parties to leave the coast clear for whichever candidate is in the best position to beat the Conservative or UKIP one. The case to be made to the electorate ranges from the simplest “we need a proportional representation system before anything will change” to the more elaborate “it is painfully urgent that we do something about climate change, ecosystem degradation, inequality etc, etc, and Brexit is a nightmarishly worrying distraction”.

Neither proposition makes the heart zing and will probably fail to raise the election debate above vicious arguments inside and between all the political parties about Brexit details that are beyond their power to control (just like now!).

My challenge to everyone not viscerally tethered to the hardest and quickest exit from the EU as possible is to step back – if only for ½ a day and think about progressive politics – what is it, why it matters and how to get it. Because if we don’t manage to come up with a positive and attractive proposition for a future people could enjoy, then we will be overwhelmed by the rise and rise of regressive politics – which Freedom House warns is winning by default.

Read more about my thoughts on a Progressive Alliance here