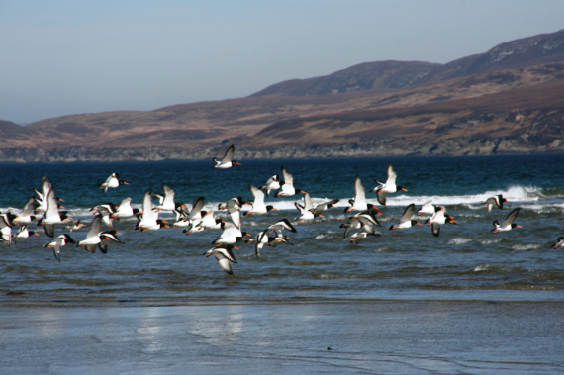 “Don’t worry” said the taxi driver after I told him I worked on sustainability, climate change, things like that. “ Don’t worry, if it was that serious, they’d be doing something about it!”

He made me wonder how many people feel like that even when bombarded with the latest statistics about pollution – whether under our noses, in the oceans or in the atmosphere. Pollution so grave that more and more humans and animals are dying of it every day. Pollution so massive it has interfered with the Earth’s climate regulation systems.

How serious does that sound? And should we be comforted by the casual response of our politicians? Does the leadership we chose to keep us safe really think there is no cause to panic?

These thoughts mingled with my worry about why, despite 40-odd years of mostly full-on campaigning (not only by me but by thousands of others) things have gone on getting worse? It is not as if the life-support systems of our planet of our planet are fragile. They are extremely resilient. So knocking them off course has to be extraordinarily risky.

And there is no doubt that it is we humans who, collectively and largely unwittingly, are doing the knocking off. Anteaters, hippopotamuses, beetles and birds don’t burn fossil fuels or dump plastic in the sea. They live according to their habitats. Or used to, until we humans invaded those habitats with no thought of the consequences to other species or even to ourselves. 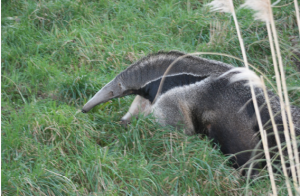 Yes, there is much to say about how we humans have organised ourselves in a way that encourages and even rewards exploitation of both the environment and weaker and poorer people. And some of it I will indeed say. Not least because our economic and financial systems are unravelling anyway and I find the confusion amongst our ‘leaders’ about what to do next really terrifying.

We seem to be living the Mark Twain observation that when people lose sight of their goals they redouble their efforts, rather than heeding Albert Einstein’s advice that problems will not be solved by applying the same thinking as before.

My main conclusion, however, is that, by-and-large, we are in a pickle because people, (especially, but not exclusively, those with bottoms on parliamentary seats) are unable to imagine what the future could be like if we lived in a world where it was normal that birds are protected, that there is no hunger and extreme weather events are extremely rare.

We simply do not know what good would look like if we ran our affairs in a truly sustainable way. Or if anybody does know, they are not talking about it in a way that makes it easier for others to get active.

So while there may be tons of other things to say about the world today, finding a shared idea of what good would look like in the future has to be the first step in working out how to get there.

Because the taxi-driver was wrong. Very wrong. This is extremely urgent.

I am not proposing a detailed prescription. Just some basic things that would have to exist for any society in which we live to be called sustainable.

So I am inviting you to follow this link to the first of a series of posts that will explore the key elements – the bare necessities – for a sustainable way of life. The idea is for you to think about such a future, argue perhaps, but certainly embellish it with details that mean something to you, wherever you are.