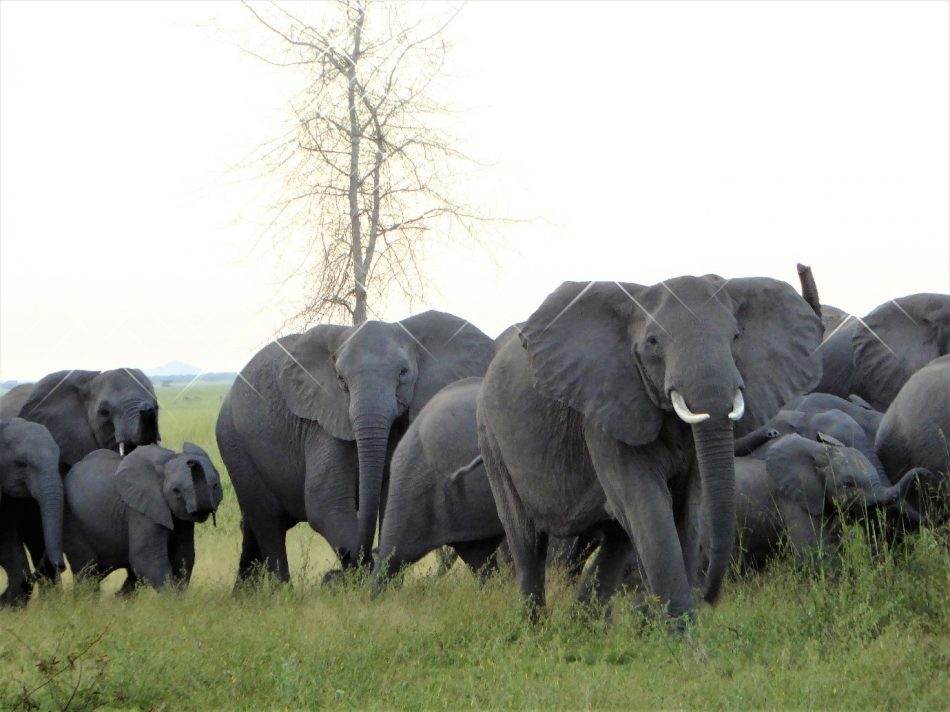 Ed Wilson’s Plan: Give back half to become whole?

“To strive against the odds on behalf of all life would be humanity at its most noble.” 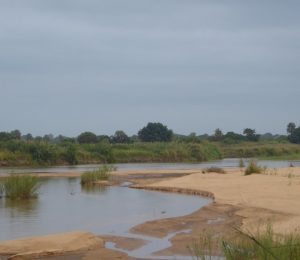 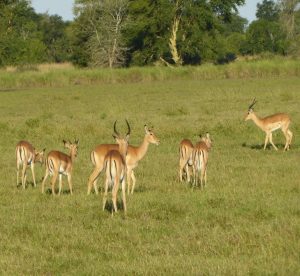 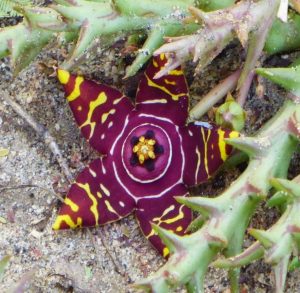 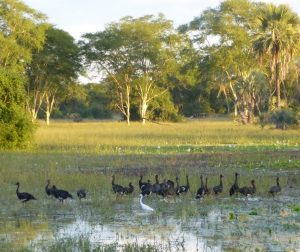 As a self-described “congenital synthesiser” E. O. (Ed) Wilson has been dubbed the New Darwin for his work on the co-evolution of human biology and culture.   A biologist specialising in ants, he has become an unlikely inspiration to many because of his intellectual bravery, wide influence and transformational activism.  For example, his contention in 1975 that human psychology and social behaviour have evolved along with the rest of us goaded colleagues of a Marxist bent (including Stephen Jay Gould) to attack as inherently right-wing what became known as sociobiology.  It was a big scientific controversy.  Wilson argued back that, without denying the complexity, his observations were scientific, not political; descriptive not determinist.  An argument he won.  Thereafter he wrote a series of books equally inspired by his lifelong inquiry into why species from ants to humans developed advanced social lives, and why all life is imperilled by accelerating extinctions.  He is a very good writer.

But here I want to talk about Ed Wilson’s latest idea – that we should, with some urgency, dedicate half the earth to other species.  It is a daunting and exciting prospect in equal measure and he explains what he means and (partly) how to do it in Half-Earth: Our planet’s fight for life (2016) and on his website.

Wilson argues, with the unimpeachable authority of one of the world’s most esteemed scientists, that attempts to stop the continued shrinkage of the earth’s most biologically rich areas through human encroachment are not working.  It is the biological richness of nature – “the web of specialised organisms braided and woven together” – which makes it strong and resilient.  Evolved over eons, all life depends on it.  It is the source of all productivity; it is the ultimate pollution controller and waste manager; it keeps water, climate and other systems working reasonably predictably.

So why do we find it so difficult to prioritise protecting this critical – not to mention beautiful – infrastructure?  Wilson argues that it is because we know so little about it.  Therefore, how can we be sure whether the loss of this or that group of species in any locality, say molluscs or spiders, will not perturb the ecosystem and even trigger a collapse of the whole?   Because our lens is trained mostly on ourselves or on tigers and rhinos at best, we forget it is not we charismatic mammals that hold up the ecosystems, but the plants, creepy-crawlies, fungi and microbes.   Consequently, in our unfathomable ignorance, we think it is a good deal to trade the biological resilience of a chunk of land or sea evolved over eons for a few years-worth of oil or fish.  As Wilson puts it, we are intent on a way of life that is subjecting nature to “essentially, a death of a thousand cuts – a little bit taken here, a little bit ceded to an oil company here. Plus there is the impact of global warming and acidification of the ocean.  These things are mounting.  Even though there are efforts to slow them down, they aren’t working too well.  We have to do something very much more ambitious.”

But Wilson has a plan.  And Half Earth is it.  If the evidence that we are already in dangerous territory is ubiquitous, all around us too is the evidence that it is possible move from a situation where under 20% of the earth’s territory is protected (about 15% land and 3% sea) to 50%. If, as science suggests, we can conserve half the earth, then about 85% extinctions would be avoided and “life on earth will enter the safe zone”.

How good that sounds!  To be safe.

But can it be done?

Already, Wilson has teamed up with some serious money to prove that what he calls broad-ranging conservation can restore degraded environments quite quickly.  I was lucky enough to visit Gorongosa National Park in Mozambique last year. Considered the world’s most ecologically diverse area by Wilson and stunningly beautiful, Gorongosa was ravaged during and in the chaos after the 1978-92 civil war. Around 1 million people died, almost all the megafauna of the park were killed and local people had begun to cut down the rain forest to grow food.

In less than two decades, using what Wilson calls a broad-ranging conservation strategy the park is on the way to recovery.  Central to the strategy is science and working with and for local people.  By employing them and providing education and health care, a partnership that includes government has been formed with the well-being of all life at its heart.  (After all, as Wilson points out, in Africa humans are an indigenous species!)   A camp for visiting scientists and tourists sits amongst laboratories and museums and the project is as proud of the fact that some of its young local trainees go on to qualify and gain awards as conservationists as it is of the reestablishment of habitats and the return of species. 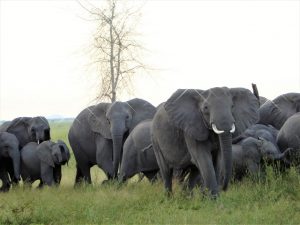 Only this March, the Chilean government accepted the gift of a 1 million acre private park established by US philanthropists (the late Doug Tompkins and his wife) and threw in another 10 million acres to create a network of 17 National Parks stretching over 1500 miles.

With this and other evidence it is possible to conserve and restore critical ecological systems Wilson proposes to start his Half Earth Project with what he calls “the best places in the biosphere”.  After canvassing his colleagues around the world for the places they considered best “on the basis of [biological] richness, uniqueness, and most in need of research and protection”, Wilson has wrestled down a short-list of 35 as a start on his vision of a global network of inviolable reserves covering half the surface of the Earth.

I have no doubt Ed Wilson will convene much money, science and the necessary partners around these ‘charismatic’ ecosystems and I hope fervently that his plan works.   My worry though is that the Half Earth project’s strategy for engaging people who are not living in or near the 35 ‘best places’ (billions of us) seems only to involve the transmitting information to us.   I’m not sure that will transform people – most importantly young people – into sufficient numbers of broad-ranging conservationists.   In Gorongosa, for example, it is education through participation which inspires and engages – and changes behaviour.  Imagine if the same strategy could be adapted for our neighbourhoods and regions.

However dismal it may be biologically or culturally, where we live is by default our ‘best place’.  And my bet is most of us would enjoy the common purpose of making it as good as it can be – biologically and culturally – as part of an inspirational project like Half Earth.   Already many people participate in ‘citizen science’ projects like counting butterflies, ecoblitzing a valley or increasing local biodiversity through planting urban orchards or rewilding an old cemetery.   So please, Ed, think about how we might map and grow the biological and cultural diversity of our back yards in a way that could be logged as a contribution to your – our – Half Earth Project.

Only then will your ambition for we humans to “do no further harm to the biosphere” will be realised in time.