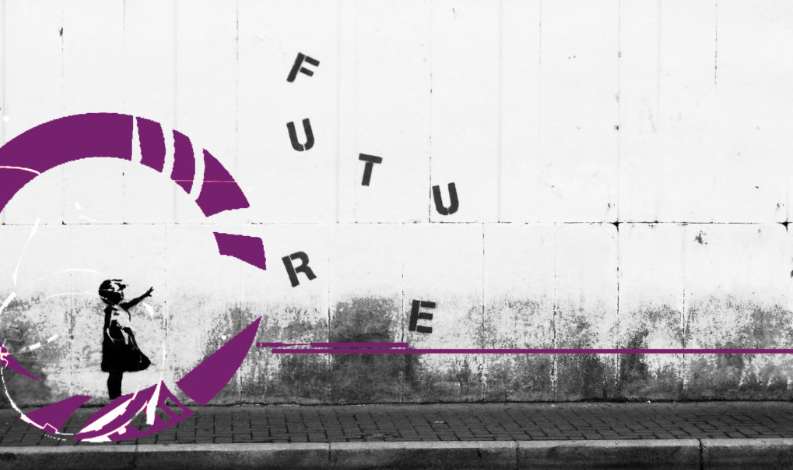 With democracy becoming an endangered species, is sustainability in peril?

Even with David Attenborough speaking on behalf of The People at the Climate talks in Poland, you wouldn’t have guessed from the media coverage that arresting the ever-growing emissions of climate-damaging gasses was the most important challenge we humans face.  The soap-opera that our democratic process has become has wiped practically everything else off pages paper and digital. Neither in nor out of parliament is the only valid reason for whether we should be in or out of the European Union discussed: which would be better for tackling climate change?

We’ve forgotten that democracy is a system whereby a group of people can organise and decide on matters of collective concern. Both citizens and parliamentarians have had to be reminded that in the UK we have a representative democratic system – whereby we elect people whom we trust to use their best judgement to decide on our behalf.  (Without, of course, getting too above themselves and losing touch with how things are with us and our neighbourhoods.)

In the event, we are now regretting we haven’t nurtured our democratic system sufficiently to be confident our representatives are highly capable and trustworthy – neither bound by ideologies, archaic or new-fangled, nor caring for their own prestige and career more than the well being of us and ours.

The vote to hold a referendum on the UK’s membership of the European Union demonstrated just how far our representatives forgot their responsibilities.  In their 2017 Report, Freedom House, an independent watchdog promoting democracy and freedom in the world, reminds us: “Referendums represent a radical reduction of democracy to its most skeletal form: majority rule… Whatever the intent … referendums are an end run around the structures and safeguards of democracy.” (my emphasis)

Especially if you care about sustainability all this is more than a slight hitch in democracy as usual.  While we have been (mis)led into spearing ourselves on the fork of a yes-no answer to a question that really needs a multiple-choice questionnaire of some length, our system has been fundamentally hacked by a richly-funded campaign backed by climate-deniers and those who don’t give a fig for nature or the poor – or indeed anything except control over their own billions.

I’ve written more about this for the Foundation for Democracy and Sustainable Development and made a few suggestions about what we might actually do in the meantime to give sustainability an irresistibly good narrative while also thwarting those bent on contaminating the very decision-making systems we need to get there.