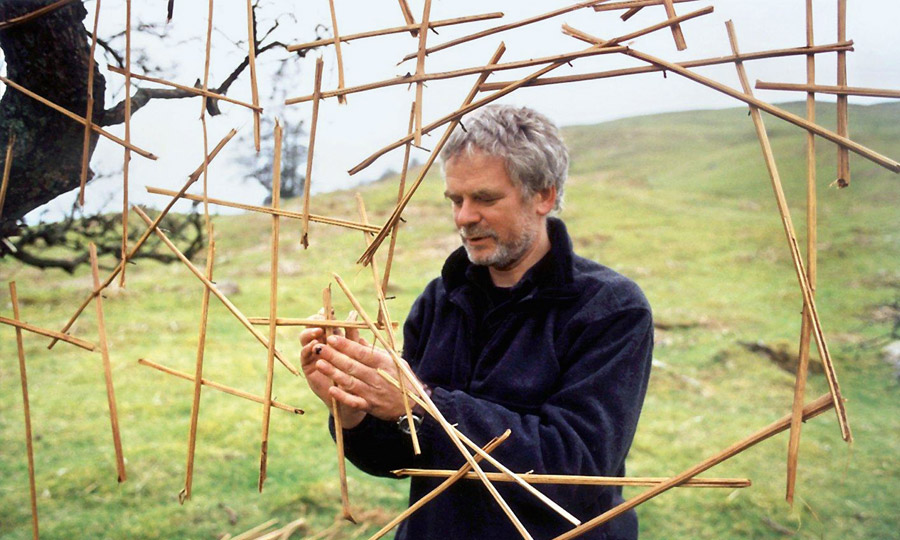 On May Fritjof Capra comes to London. He is launching his latest book The Systems View of Life co-authored with Pier Luigi Luisi with a lecture tour in Europe. As a serious Fritjof Capra groupie, I am delighted to be chairing the London event.

A systems View of Life and other Good Reads

The title of Capra’s latest book comes from Chapter Nine of his 1982 masterpiece – The Turning Point – which Jonathon Porritt called “a brilliant book … certainly a turning point for me”. In those days ecology was a barely studied, never mind understood, discipline, finance was infallible and mind and matter were only of respective interest to psychiatrists and engineers. So for those of us struggling to put together some sort of coherent narrative about sustainability for the Green Party manifestos Capra’s writing was a life saver. No wonder we were finding so hard! Here was evidence that real life really is complex, interconnected, interdependent even. Hardly surprising it was not amenable to being tidied under chapter headings in a manifesto!

Since then Capra has deepened and extended his reflection on why and how we have selected a way of conducting our lives on this earth that is so different from the way all life on earth (including us) is actually lived. On the way to The Systems View of Life are titles such as The Hidden Connections and The Web of Life. In fact, he is the only writer to get three entries in the bibliography of The Positive Deviant!

As Capra and Luisi will argue in a Forum for the Future blog on Monday holding a systems view of life offers spectacularly better ways of innovating solutions to problems that seem intractable when looked at through a single lens. It is certainly an approach that has influenced me and Jonathon down the years, and which shapes Forum for the Future current thinking behind campaigns like #theBigShift and projects like the Community Energy Coalition – where psychological and social considerations are proving as important as technologies and finance when it comes to behavior change. Check them out and stay tuned to the Forum blogs over the coming week as there will be more examples of how sustainability thinking makes it much easier to solve and avoid problems by working from within the system that is life on earth, rather from outside it. It has certainly inspired Forum for the Future’s distinctive approach to collaborative problem solving, its own systems innovation lab, and how we structure and teach our Leadership for Sustainable Development Masters.

To be honest, I must confess that Fritjof’s first book, The Tao of Physics, although hugely popular when it was published in 1975, proved a real struggle for me. After all, he is a theoretical physicist (Pier Luigi is a Professor of Biochemistry) and I didn’t get beyond O level science! Since then, thank goodness, Capra’s writing has evolved beautifully to be fully accessible to the most non-specialist reader, and done a lot to improve my scientific literacy! Each of his books building up to The Systems View of Life has told the story of what he calls “a science of sustainability” with ever more enjoyable clarity. And as you will see from their own blog he and Pier Luigi have done it again.

Re-learning what Leonardo knew 550 years ago!

And if I may, I’d like to recommend another Capra read – ‘out of the series’ but closely connected – his 2007 book The Science of Leonardo. In this delightful book, Capra brings modern sense to da Vinci’s scientific research. In the past it has been dismissed as chaotic, mostly by those stuck with an now out of date mechanistic view of science. As Capra explains, however, Leonardo’s science and art is actually completely in tune with today’s holistic and ecological interpretations of how the world and its creatures function and relate to each other. He quotes art historian Martin Kemp, writing in a catalog of a 1989 exhibition of Leonardo’s drawings:

“What has been sensed is that [Leonardo’s] artistic productions are more than art – that they are part of a vision embracing a profound sense of the interrelatedness of things. The full complexity of life in the context of the world is somehow implied when he characterizes any of its constituent parts … I believe that his vision of the totality of the world as a kind of single organism does speak to us with particular relevance today, now that our technological potential has become so awesome.”

How sobering to think that we have to re-learn all over again what someone as magnificent as Leonardo da Vinci understood 550 years ago. And who better to teach us than Fritjof Capra and his colleague Pier Luigi Luisi.