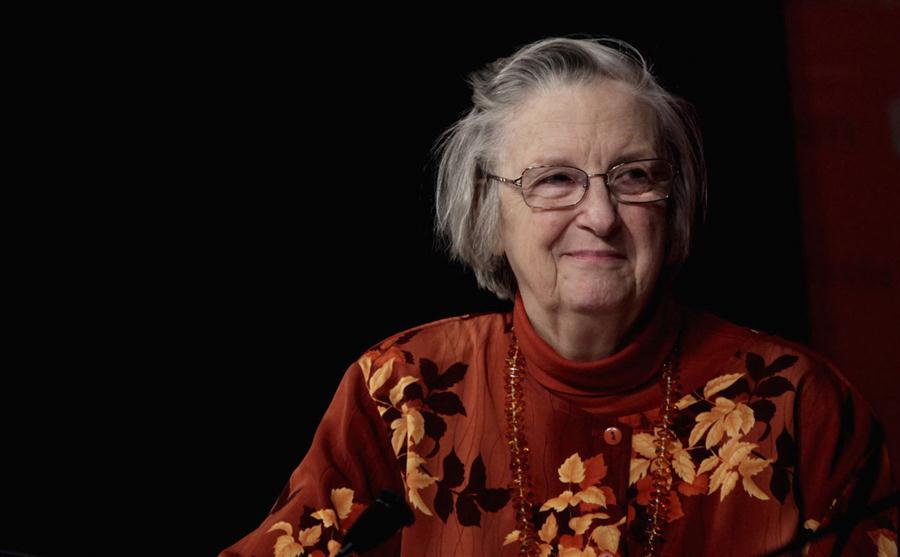 When I wrote my book hesitated about including Barak Obama in my list of Positive Deviants.  While recognising the grim challenges of the American political system, he did seem to be a man determined to take them on without mortgaging his soul.  Since then he has had the toughest of times, and not always been able take decisions that combined right with possible. Watching him underscores how important are good governance systems to a sustainability-oriented future.

It is no surprise that democracy is about more than just voting. It is about a carefully constructed and nurtured set of institutions and conditions that support people in living convivially with each other. The late Elinor Ostrom, a 2009 economics Nobel Prize winner, devoted her life to researching just what it took for communities to peacefully share scarce resources.  She was prompted by an instinct (right in my view) that it was not inevitable that people will always act selfishly.  With the right governance arrangements people could live and work collaboratively.

She found the following to be essential:

A set of behaviours no less applicable to a bank or Washington than a local community!

It is unlikely that Obama will manage to make great inroads into reforming the political machinery of Washington, but he has recently demonstrated that he is indeed a positive deviant. His 25th June speech on climate change1,unveiled a plan to combat ‘carbon pollution’ (who dare be against pollution?), and a range of measures that don’t need the backing of a reluctant Congress. Whether the US voter decides it is normal and not unpleasant to be doing things that avoid emitting greenhouse gases before the next Presidential elections come round remains to be seen.